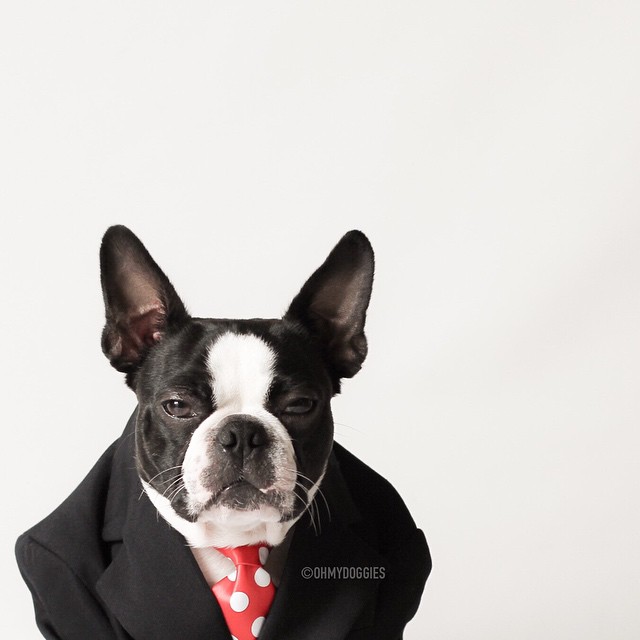 Home » Oh My Doggies Most Wanted

Oh My Doggies Most Wanted

I love movies. Especially the ones with the manly men in charge.

As you know, some of the best and most popular movies and TV shows ever made are about mobs, mafia or gangsters. While compiling my personal Mafia & Gangster Movie List, I realized that all these movies have one thing in common. They all remind me of OhMyDoggies family.

Skyler, Frances and Memo of the OhMyDoggies family are three dangerously adorable Boston Terriers – two American Gentlemen and one Lady. The gangster trio enjoys a lavish and extravagant lifestyle. Anything fluffy is their ‘Cosa Nostra’. They have strong ties with other influential families such as The Triple Y and the Brazilian Fluff Boss Fluffface. Since 1893, Boston Terrier is one of the few dog breeds that are being ‘Made in America’. As typical Boston Terriers, the OhMyDoggies members are generally sweet, affectionate and quiet. They bark only when necessary. But when they bark, an adrenaline rush is guaranteed.

Skyler aka the Don is the head of the family who wasn’t chosen by the Caporegimes because there were none. He was there first, and that made him the Boss. Sometimes showing up is 100% of success. His Underboss Memo runs the day-to-day responsibilities of the family or oversees its most lucrative Instagram rackets. Frances, as the Consigliere of the family, is the voice of reason and advice as well as Don’s right-hand woman. The gangstalicious mob recruits its soldiers and associates @excellent_dogs.

By now you must wonder, what exactly is their connection to the mafia movies? Well, take a good look at their pictures. Do you see what I see?

Test your knowledge of the greatest mafia and gangster movies and shows ever made. Hit the show me the movie button in case you need a hit… I mean hint.

I’ll make him an offer he can’t refuse. 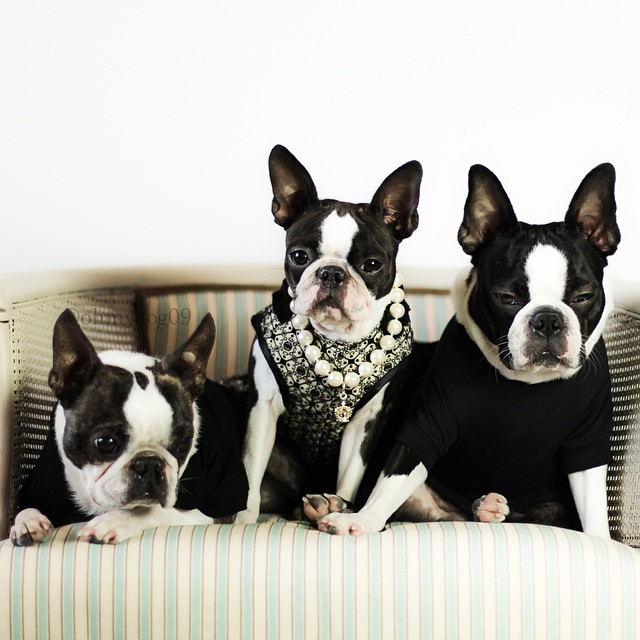 As far back as I can remember I always wanted to be a gangster. 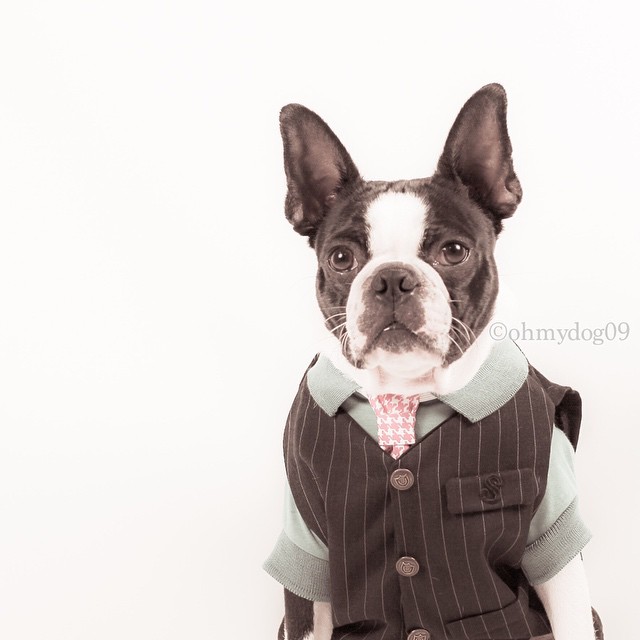 Somebody messes with me, I’m gonna mess with him. 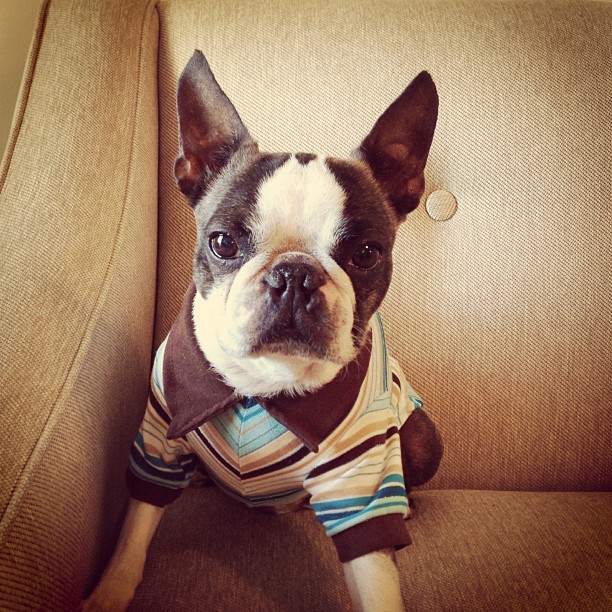 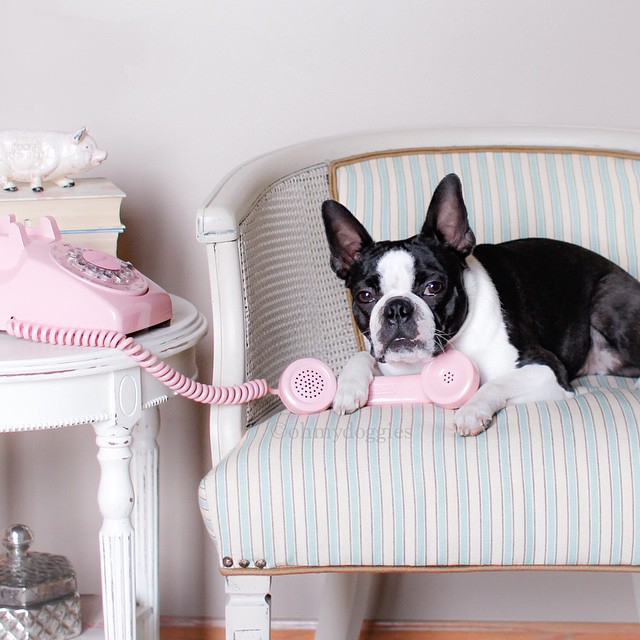 Listen to me very carefully. There are three ways of doing things around here: the right way, the wrong way, and the way that I do it. You understand? 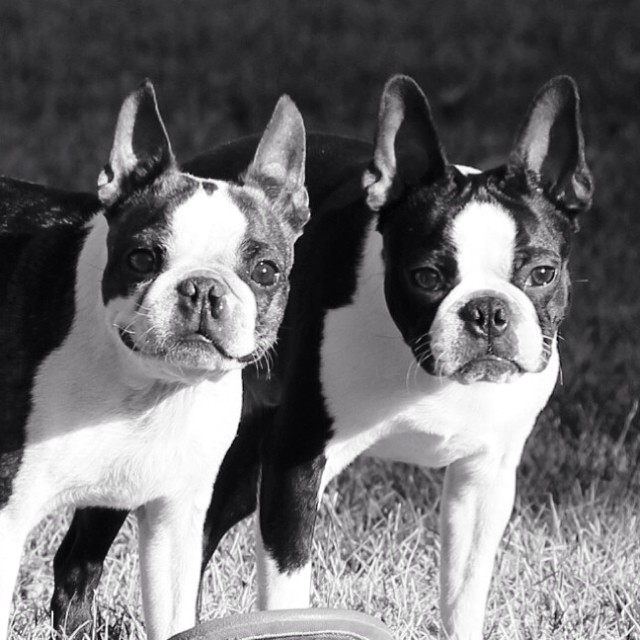 A dog’s got personality. Personality goes a long way. 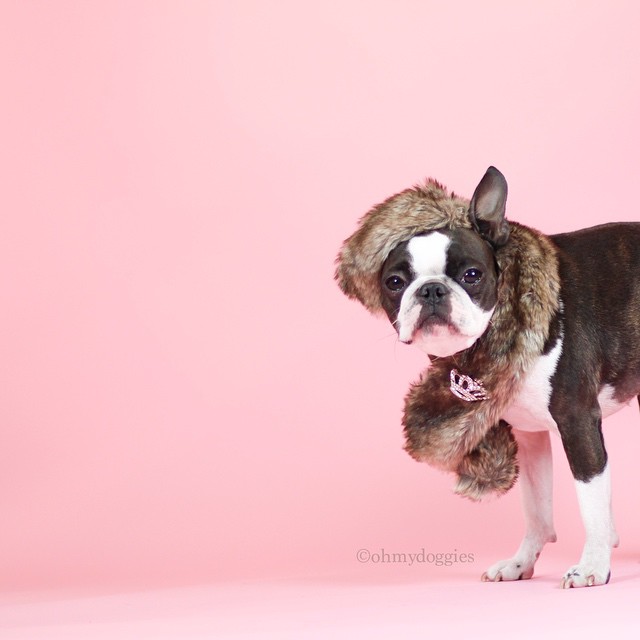 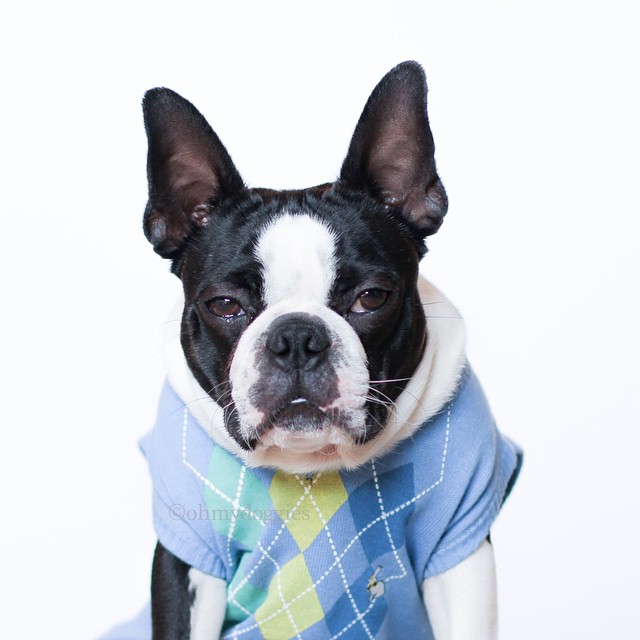 There’s an old Italian saying: you fluff up once, you lose two teeth. 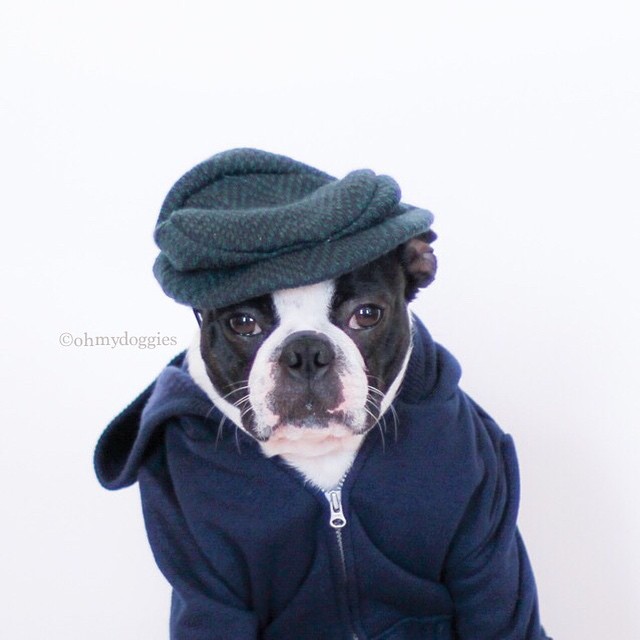 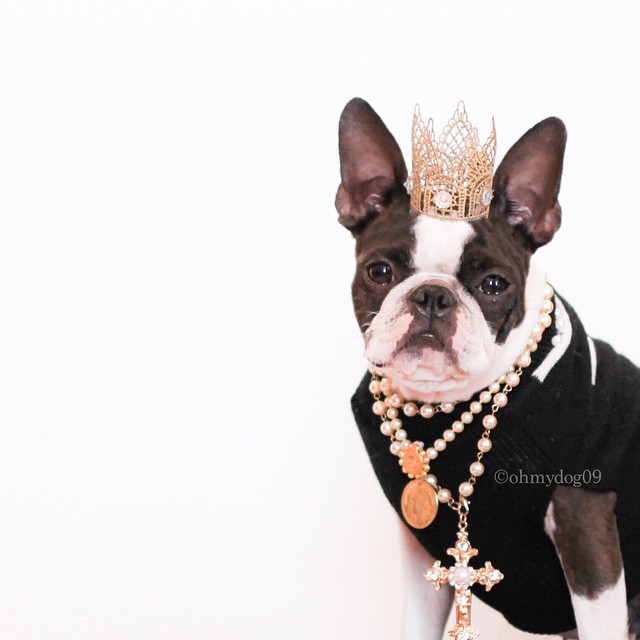 Well, if it isn’t Madam Queen!

Did you get all of them right?

For more dangerous and adrenaline-rich action, follow the Oh My Doggies family on Gangstagram.