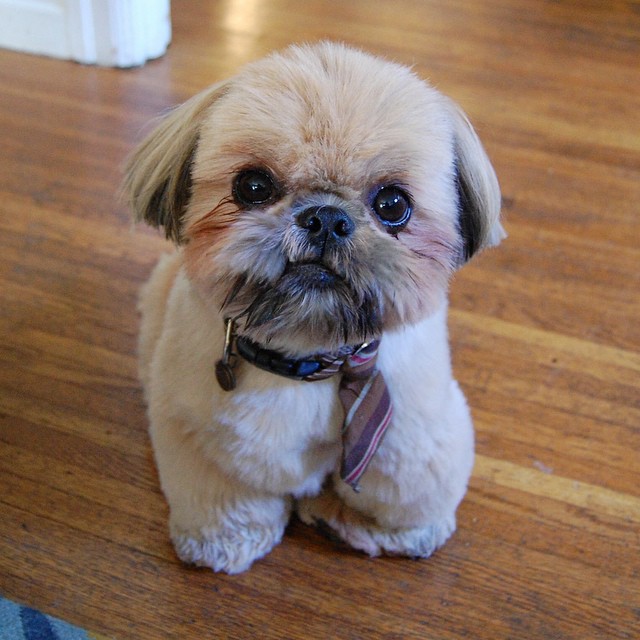 It was a beautiful fall in Berkeley, California, the home of Dougie the Shih Tzu and his family. While the rest of the world was unpacking their winter gear, the Californians were still proudly flip-flopping up and down the streets.

One of these beautiful fall days, the parents decided to dodge their daily routine and meet for a romantic shopping rendezvous in the city. Dougie volunteered to keep an eye on his little big brother aka The Kid. Dougie didn’t like the word babysitter and considered himself a personal bodyguarding assistant in charge (PBAIC). Being a responsible PBAIC, he compiled a detailed outline of all activities including a list of rules and regulations as well as an emergency plan.

Have fun, guys! And don’t you worry. I’ve got this!

First thing first, The Kid had to be picked up from school. Dougie didn’t feel comfortable trusting the car service to pick up The Kid. For all he knew, they could have brought the wrong kid home. Not wanting to leave anything to chance, he opted in to pick up The Kid from school personally.

This one is ours! Put the phone down and get ready for take-off.

Dougie figured it’d be best to have a little talk and set a few rules and regulations that he specifically designed for this occasion. He believed that sticking out his underbite like a bulldog would give him more credibility and respect.

I didn’t choose this job. This job chose me.

After educating The Kid about the schedule of the next few hours, Dougie suggested choosing a comfortable spot that would inspire The Kid to do his homework. The couch in front of the TV was not an option. While Dougie was looking for the perfect homework spot, The Kid almost found his way to the patio. Knowing The Kid better than his paw, Dougie was right there expecting him at the doorway. The Kid’s attempt to escape the homework duties was anticipated. Therefore, all necessary precautions were taken to prevent a possible emergency situation.

Where do you think you’re going?

Dougie strategically picked the best location to watch The Kid do his homework. He was tracking down the movement of the pen and observing him in 2D view that included the Kid and his shadow. Dougie figured that sitting directly in front of him would be more of a distraction than a help. Being cute does have its downsides.

I don’t hear you writing. What are you thinking about? God help you if it’s not math.

Dougie rewarded The Kid with the TV remote for finishing his math homework without further incidents. The Kid was flipping through channels as if his finger was glued to the remote. Because channel flipping will never be considered an Olympic discipline, Dougie decided it was time for some physical exercise.

Give me the remote and nobody gets hurt.

In a bribing attempt, The Kid tried the hugging and rubbing technique that usually worked like a charm. But today Dougie was not just your adorable little fluffy Shih Tzu, he was the man in charge.

Dougie reluctantly freed himself from his brother’s arms, jumped off the couch and quickly set up the ping pong court on the floor while The Kid was still looking for the Off button on the remote control. Dougie knew it was just another procrastinating manoeuvre but tried to keep his cool.

After a nice round of ping pong, it was time to get back to the homework business. The Kid excused himself to the bathroom. Dougie wasn’t sure how many minutes went by as he must have fallen asleep while waiting. When he woke up, The Kid was nowhere to be seen.

I have no idea how this happened. I just wanted to meditate.

Dougie was almost in the patio when he heard the comforting sound of the flushing water. He quickly ran outside to release the tension that built up during the last few minutes.

Damn, it feels good to be a gangsta!

Before The Kid made it back to yet another productive learning location, tension-free and totally focused Dougie occupied the spot on the table right behind the computer. The second part of the homework required some internet research.

You can run, but you can’t hide. Hold up… lemme smell your hands. Smells like soap. Attaboy!

As we all know, the Internet can be a dangerous place. Tracking the sound of the clicks alone didn’t provide the information of The Kid’s virtual whereabouts. Dougie had to make sure his brother doesn’t end up on the wrong website and carefully monitored The Kid’s every click.

After successfully completing the homework assignments, it was time for some outdoor fun. Dougie followed The Kid to the patio. For a better overview, he dragged the chair to the center of the garden, then climbed in it and placed himself in a Baywatch position. He proposed to play the soccer fetch; a game Dougie invented to improve The Kid’s ball control, whereby The Kid would kick the ball a moderate distance of 10 feet and then fetch it before it hits the fence.

I said 10 feet. If you’re out of my sight for more than 20 seconds, I’m calling the cops and reporting you as a missing person.

The intense game of soccer fetch was interrupted by the familiar sound of the flip flops smacking the soles and loud giggling. The parents were finally home. Exhausted Dougie was happy to deliver The Kid safe, sound and in one piece to his rightful guardians. 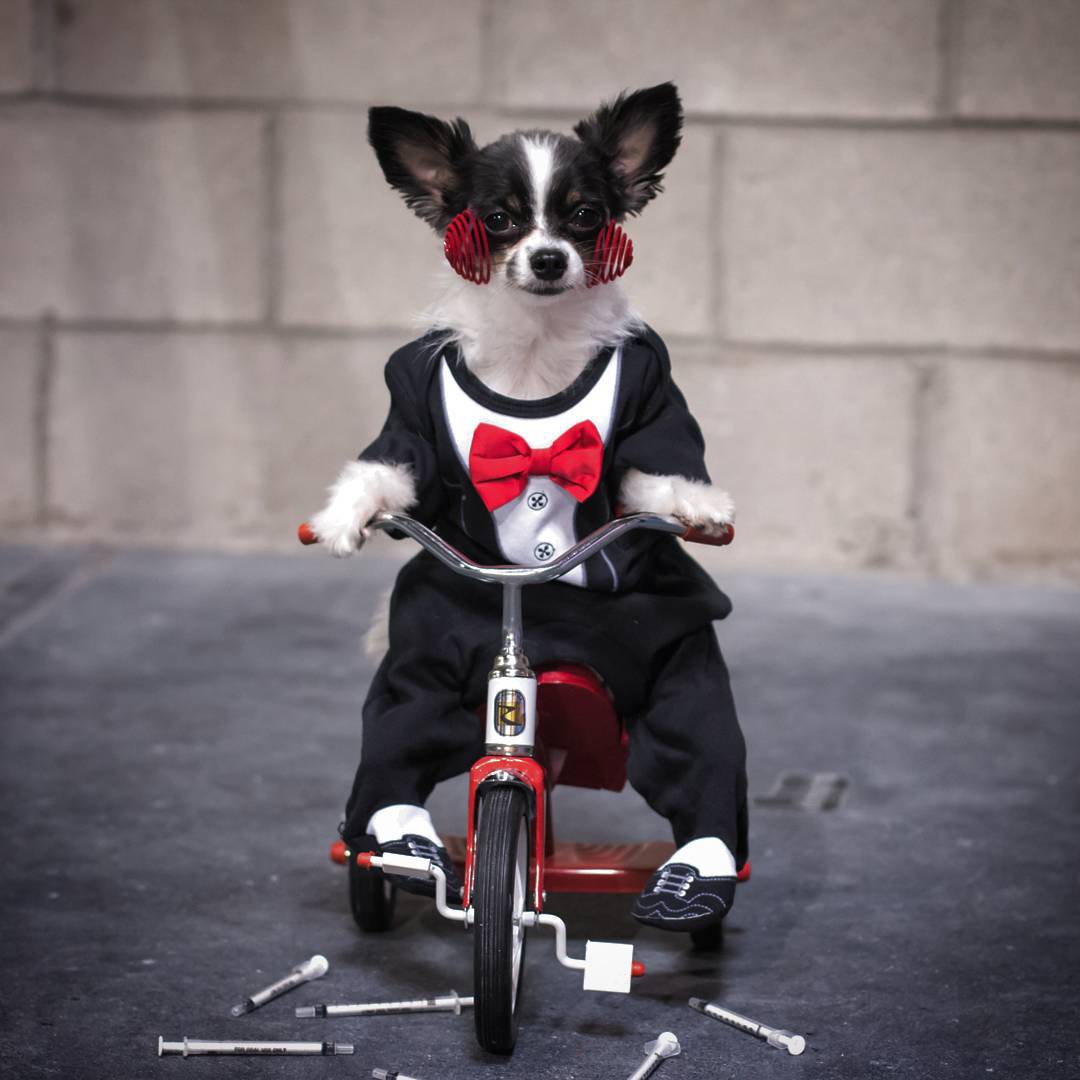