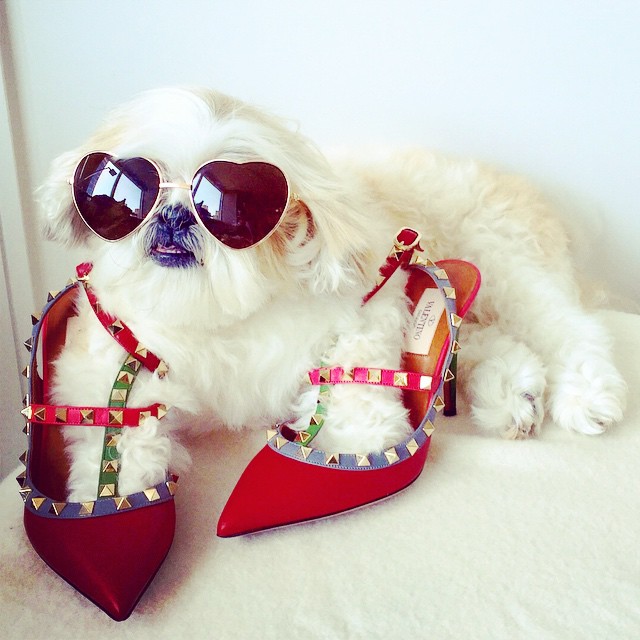 Mini Pita is a Shih Tzu that runs the concrete jungle of NYC. The sassy pawshionista has always had a passion for pretty things, diamond rings and Chanel. Yet, her intriguing life story didn’t start on the 5th Avenue. Many winters ago, the fearless Mini Pita was one of the FBI’s most wanted. At that time she was involved in disorganized fashion crime organization called Las ShihTzas. 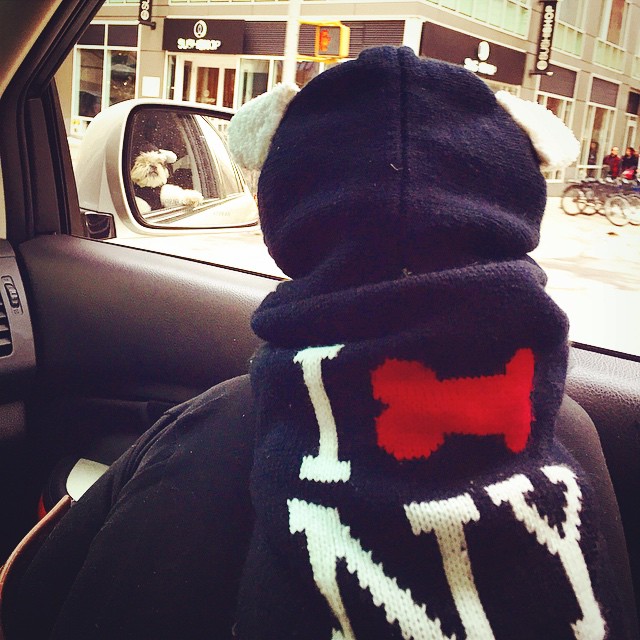 Mini Pita aka the founder of the Las ShihTzas gang (girls only) on a mission.

While the street gang became more influential and the crime more disorganized, Mini Pita grew extremely tired of dealing with female only gang members. She had 99 problems, and all of the were b*tches. When the FBI (Fashion Bureau of Investigation) agents knocked on her door,  she knew she only had two options: cooperate or go to jail. 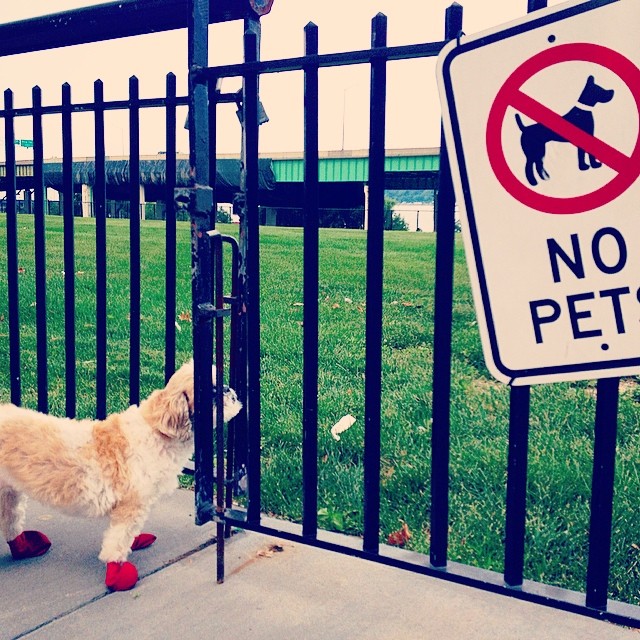 The FBI offered her a deal to either become a world famous top model or go to fashion jail for the rest of her life. Mini Pita took the deal by signing a modeling contract with the biggest modeling agency on the planet called Momager. She started working with famous undercover FBI agents like Robert Angel, just to name one. 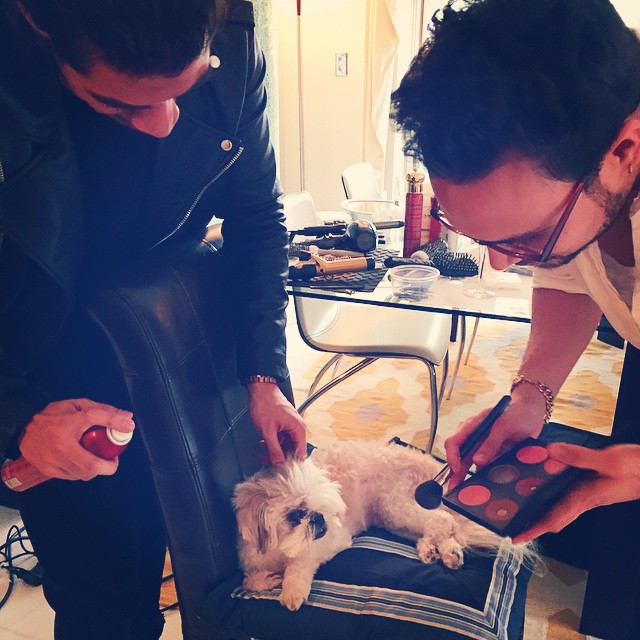 In the magical hands of the best Miami FBI glam squad

Mini Pita’s high fashion modeling career has only just begun when she met her future ex-husband.  It was love at first sight. He was a renowned brain & beauty surgeon and the dream of every mother-in-law. He couldn’t keep his hands of her and his eyes of his computer. 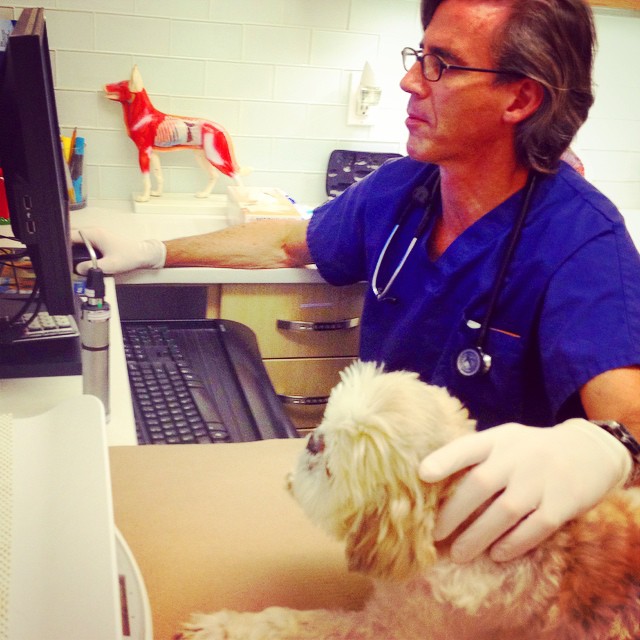 He showered her with expensive gifts and took her to exotic places. But his addiction to social media started to become one of her 99 problems. 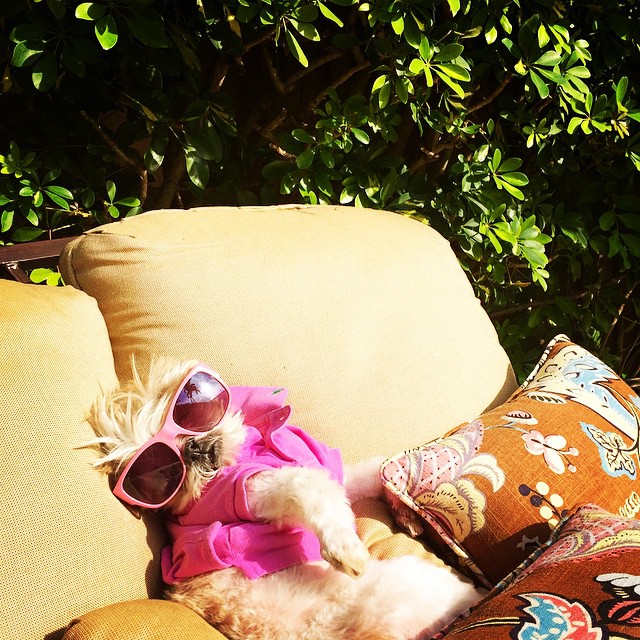 Maintaining a high fashion career and dealing with a social addict as a husband was a real challenge. She literally cried one of her eyes out during a photo shoot for an exclusive ad campaign by Chanel. The Chanel eye patch, created by Karl Lagerfeld, has then become one of the most requested items in the history of fashion. 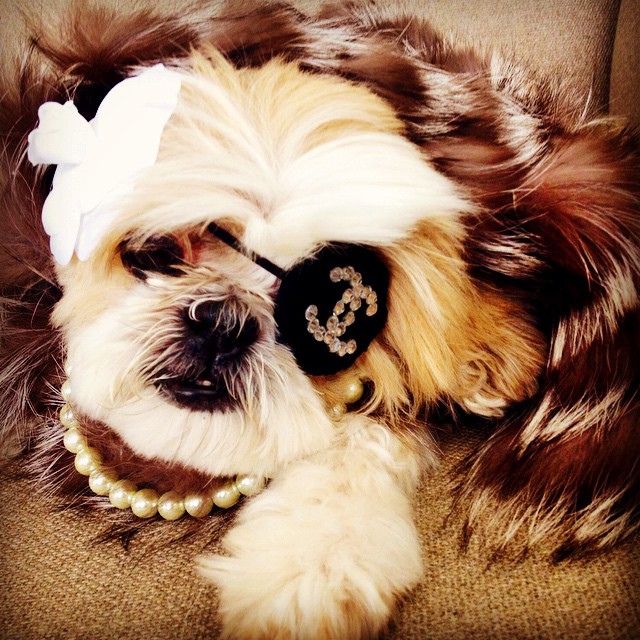 When a woman is fed up. there is nothing you can do about that.

After endless fights, hacked accounts, gazillions of subliminal Facebook status updates and Twitter rants, Mini Pita sought counseling. On Dr. Phil’s advice, she started seeing the celebrity therapist Dr. Hannibal Lecter, an expert in forensic psychiatry. Their therapy sessions ended in a hot and steamy love affair that made Kim and Ray look like Kim and Chris. Unfortunately, the therapy failed to save her marriage. 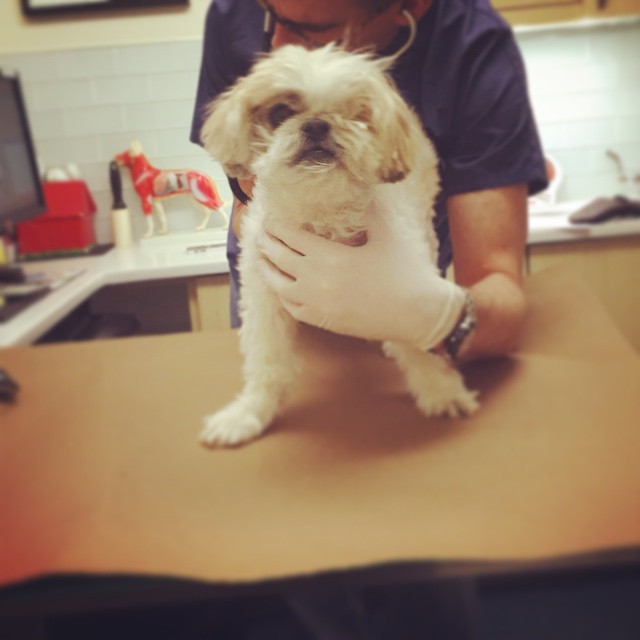 After signing the divorce papers, Mini Pita was devastated for hours. To avoid public attention, she hid in the luxurious suites of the worlds leading hotels, only allowing her favorite paparazzi to snap one or two pictures. 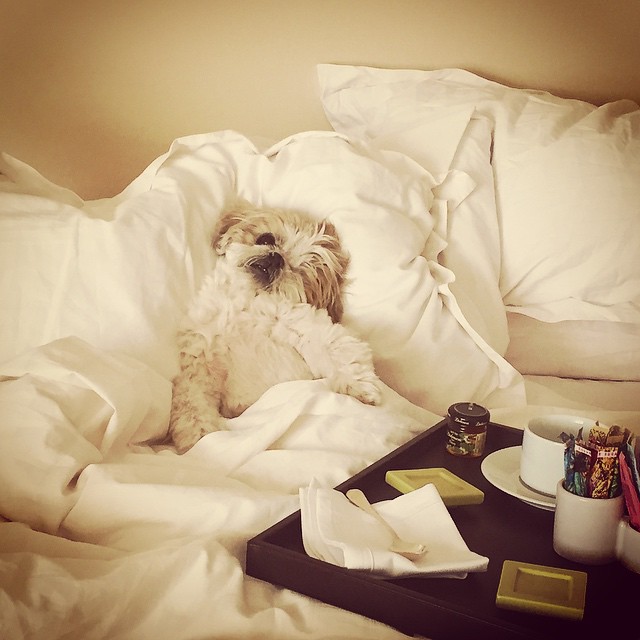 All by myself. Don’t wanna be…

Yet, time heels all the wounds. While still in bed, Mini Pita has signed an endorsement contract, join-ventured by Chanel, Hermès, Louis Vuitton, Dior and Louboutin, to promote French culture. 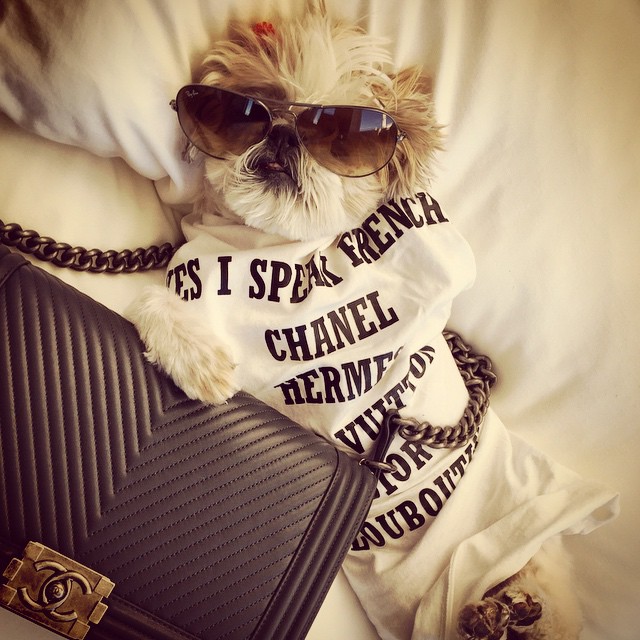 The moral of her life story is – a girl should be 3 things: classy, fabulous and gangstalicious. Head over to her Instagram account @minipitanyc to admire her fabulous life in pictures.